Danger In The Dark - by David Kramer 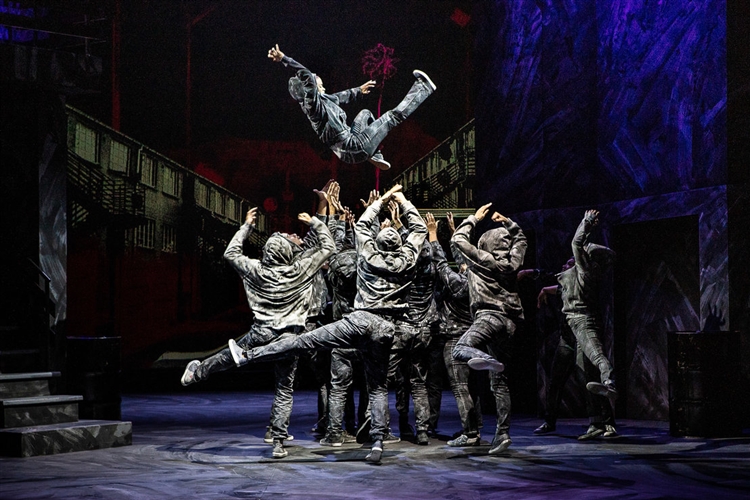 Multiple 2020 Fleur du Cap Theatre Awards Nominations received! The acclaimed musical Danger in the Dark is back on stage at the Baxter in March.

David Kramer's new musical Danger In The Dark is a re-imagining of the Kramer Petersen hit of the 90's: Poison. It tells the story of a young, idealistic social worker, Pamela, who stands up to the drug dealers on the Cape Flats. When she discovers that her friend Juanita is caught in an unhappy relationship with a drug lord, she tries to rescue her. Most of the original Taliep Petersen compositions have been retained, while Kramer has written a new libretto.

RSVP:    ASAP to This email address is being protected from spambots. You need JavaScript enabled to view it. , payment to be made by 5 March 2020 (separate email will be sent once boking is confirmed)