StreetSmart South Africa launched its fundraising activities in June 2005 in Cape Town. The initiative is based on the brainchild of two Londoners who started StreetSmart UK in 1998. On request, they gave the go-ahead to Margi Biggs to start a similar project in South Africa. Margi constituted a Board with members that were successful in their businesses and professions and who wanted to contribute to making children’s lives better.

The organisation raises funds for street children programmes run by experienced and reputable agencies. Often these also include agencies that work with vulnerable children to prevent them from becoming street children.

Funds are raised through participating restaurants, that agree to automatically add a voluntary R5 to each table bill. Diners are free to decline or donate more.

StreetSmart is unique in that 100% of funds donated in restaurants go to the beneficiary organisations. All StreetSmart's organisational expenses are covered by sponsorships or by special fundraising events.

We are honoured to have Emeritus Archbishop Desmond Tutu, as the founding patron of StreetSmart SA. 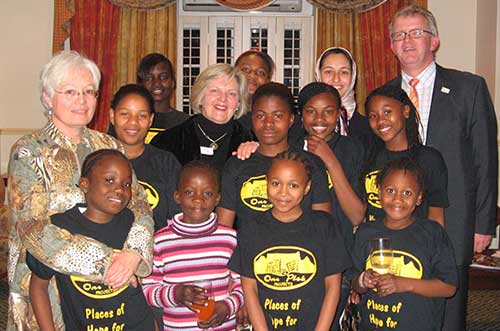 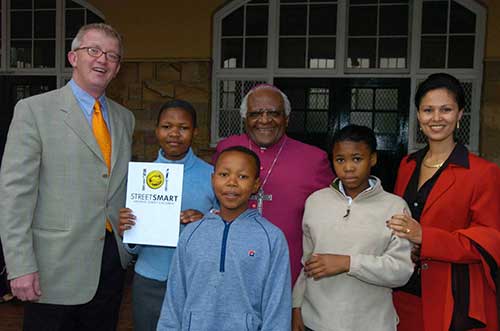 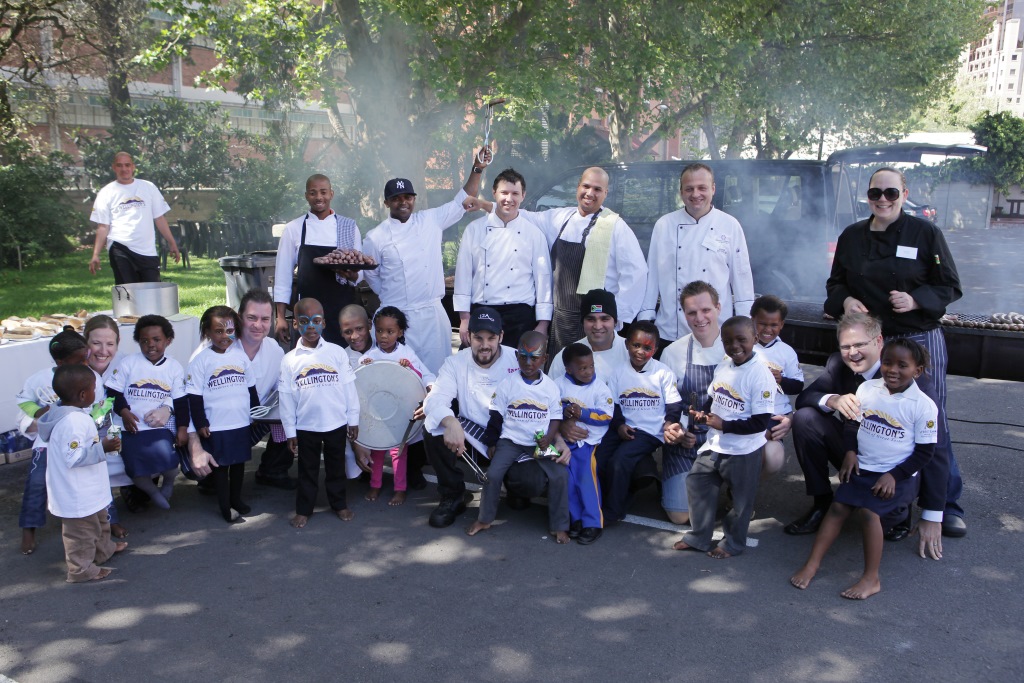 All StreetSmart SA's administration goes through the national office based in Cape Town.

StreetSmart is a country-wide initiative, with one StreetSmart campaign per town or city. Towns and cities running StreetSmart will be benefitting street children programmes in their own communities.

All funding goes through the StreetSmart national office and accounts, where it is audited, before it is distributed annually to the town or city to support their selected beneficiaries.