Put on your hiking boots and join this StreetSmart Fundraiser, on a route that runs through farmlands in the Boland.

You do not have to be super fit and we are finishing up early on Mother's Day to still have that special lunch!

Walkers can expect a weekend of savouring the wonderful hospitality of the farming community along the Berg River, covering 30 km over two days from Nuwefontein Farm to Bridgetown. You will be able to enjoy the peace and quiet of the countryside while being enchanted by the starry night sky. 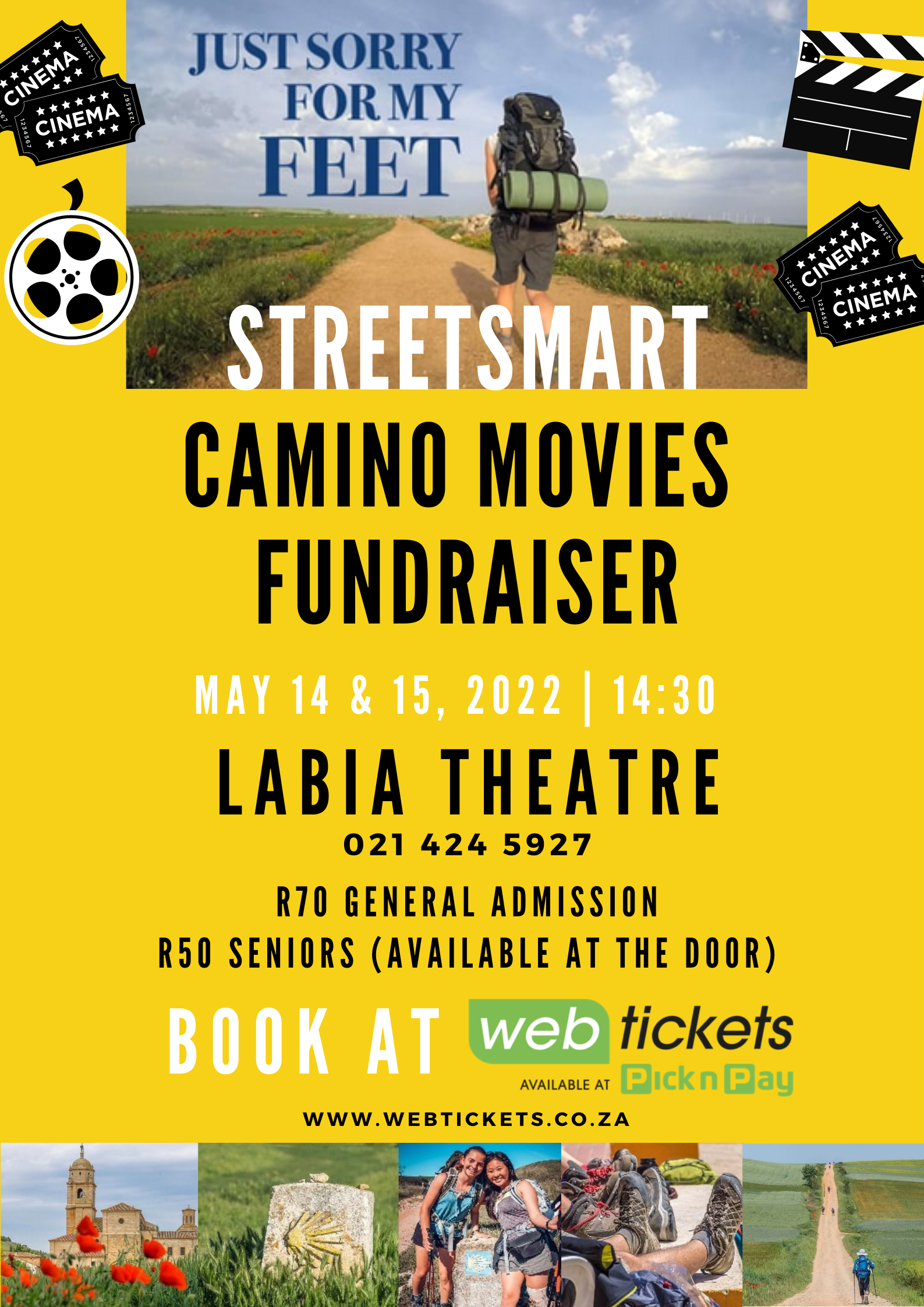 Wendy grew up on the notorious Cape Flats in an area called Q Town. Starting her education in mainstream schools, she managed to complete primary school, but could not continue with her high school education due to her sub-standard literacy competency. Coming from an at-risk background, there was very little support for her to continue and complete her school education. Her mom found the Learn to Live School of Skills, a school that provides basic education and skills training to learners aged 14 to 18.

My father died when I was very little, so the only income was my mom’s money she earned for being a maid. She raised me, my two brothers and sister on her own and I’m very proud of her.

But then something awful happened. My mom got very sick and could barely do anything for herself. At that time, we didn’t have anybody to ask for help with food or support.  So, the only people we could talk to were the social workers at the Norsa community center. We spoke about our circumstances and they started to come to our house every week for observation and support.

We started to attend the Norsa Library and the after-school project where they helped us with our homework and assignments. We started doing really well at school. While my mom was in the hospital, we had something to eat every day after school at the care center. Since then, we received emotional support, family support, love support and a lot of caring.

Seasoned hotelier Angelo Casu makes every kilometre count on his mountain bike racing for StreetSmart to raise funds and extend a hand to South Africa’s most vulnerable children.

Co-owner of the exclusive 5-star Grande Dédale Country House in Wellington, Angelo, who has been cycling with a purpose for StreetSmart since 2017, covered nearly 8 000 km over seven mountain bike races this year, single-handedly raising almost R50 000.

Elated about finishing the toughest mountain bike race in Africa, Angelo is even more grateful to the people who supported him over all seven races and 8 000 km this year raising much needed funds for StreetSmart.

“Thank you to every donor who responded to my efforts. Please continue to donate, as the children continue to need your support. Instead of giving Christmas presents this year, rather support us by donating to StreetSmart,” is Angelo’s heartfelt appeal.

The StreetSmart funding has allowed Pebbles to pay a portion of the salary of one After School Club (ASC) training facilitator. This training facilitator does so much more than just the training of the ASC external staff who work in the facilities. She liaises with the farm owners to make sure that the lines of communication are open. This was extremely important during the COVID-19 lockdown and understanding the needs of the community during this time. Marian provided daily support to the external farm staff, community leaders, parents and children in the form of physical academic resources, setting up virtual classrooms, extra lessons and identifying families who needed food parcels. 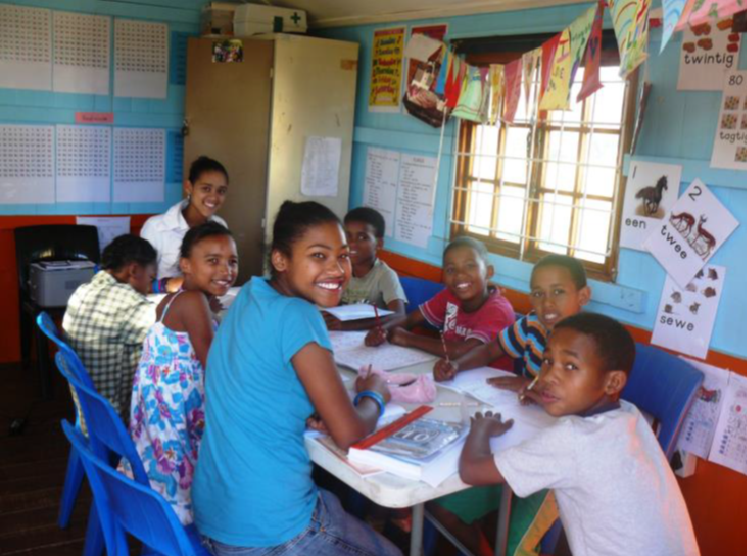