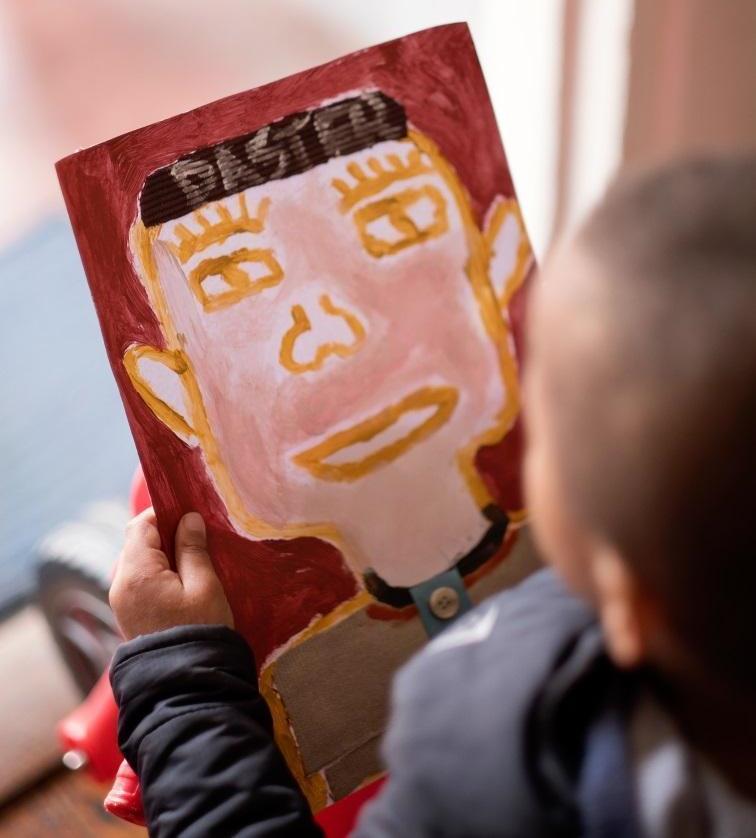 How wonderful and heart-warming to take a moment to focus on the impact of and reason behind all our StreetSmart fundraising efforts.

Though he is four years old, Mike is the size of a two-and-a-half-year-old, as his growth was stunted due to malnutrition. He is HIV+ and his health had been compromised as he hadn’t been consistently kept on anti-retroviral medication and taken to the clinic for check-ups. Mike’s mother had no interest in him and hadn’t visited him regularly over the years.

When she did eventually visit the sanctuary he’d been moved to, it was clear that she was only there to see if there was a handout. She had no real interest in him. More concerning was the change in Mike, who had opened up and became engaging, lively and chatty. Once he saw his mom, Mike became very anxious and withdrawn.

On the day he went to court for the hearing to be placed in his new foster parents care, he ran straight up to his new mom and sat on her lap throughout the entire proceedings. He has settled so well into his new home, where he has a new foster brother aged four, and a baby sister aged. We are so glad to be able to offer Mike the chance of a new beginning in a loving family.