We started working with the “M” family during July 2019. The biological mother was dependent on alcohol and struggling to keep her job and taking care of her family. The deteriorating situation at home resulted in the three children seeking refuge outside of their home – not attending school regularly, spending time on the streets and socializing with peers involved in petty crimes and possible gang ties. The older two children showed behavioural problems at school as a way of acting out.

The children at first only reached out to the social worker at Linomtha House as another place where they could spend time rather than be at home. Later as a trust relationship was established, the true situation came to light and the family was introduced onto the programme. 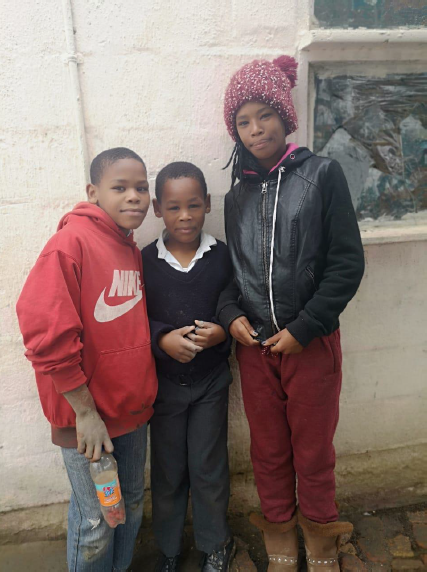 Since we started working with the family, the biological mother has stopped using alcohol and is learning to fulfil her parental responsibilities. We also initiated therapeutic play therapy sessions with the children resulting in two of them returning to school and attending daily, positive behaviour changes in all three children and them attending our aftercare programme.

We are excited about the future of this family and hope that the therapeutic interventions will have a lasting impact on the children’s lives.