Anathi, aged 10, was admitted to Kids Haven just ahead of lockdown, being placed at Kids Haven through Child Welfare, after she ran away from home. She left home due to physical abuse by her mother and being expected to do all the household chores to care for her younger brothers aged 5 and 6. She was attending her local school and was in Grade 5 at the time of her removal.

In a recent discussion with her social worker, Anathi revealed that she had been sexually assaulted by a cousin while living with her paternal grandmother. She did tell her mother about the alleged rape but nothing was done. 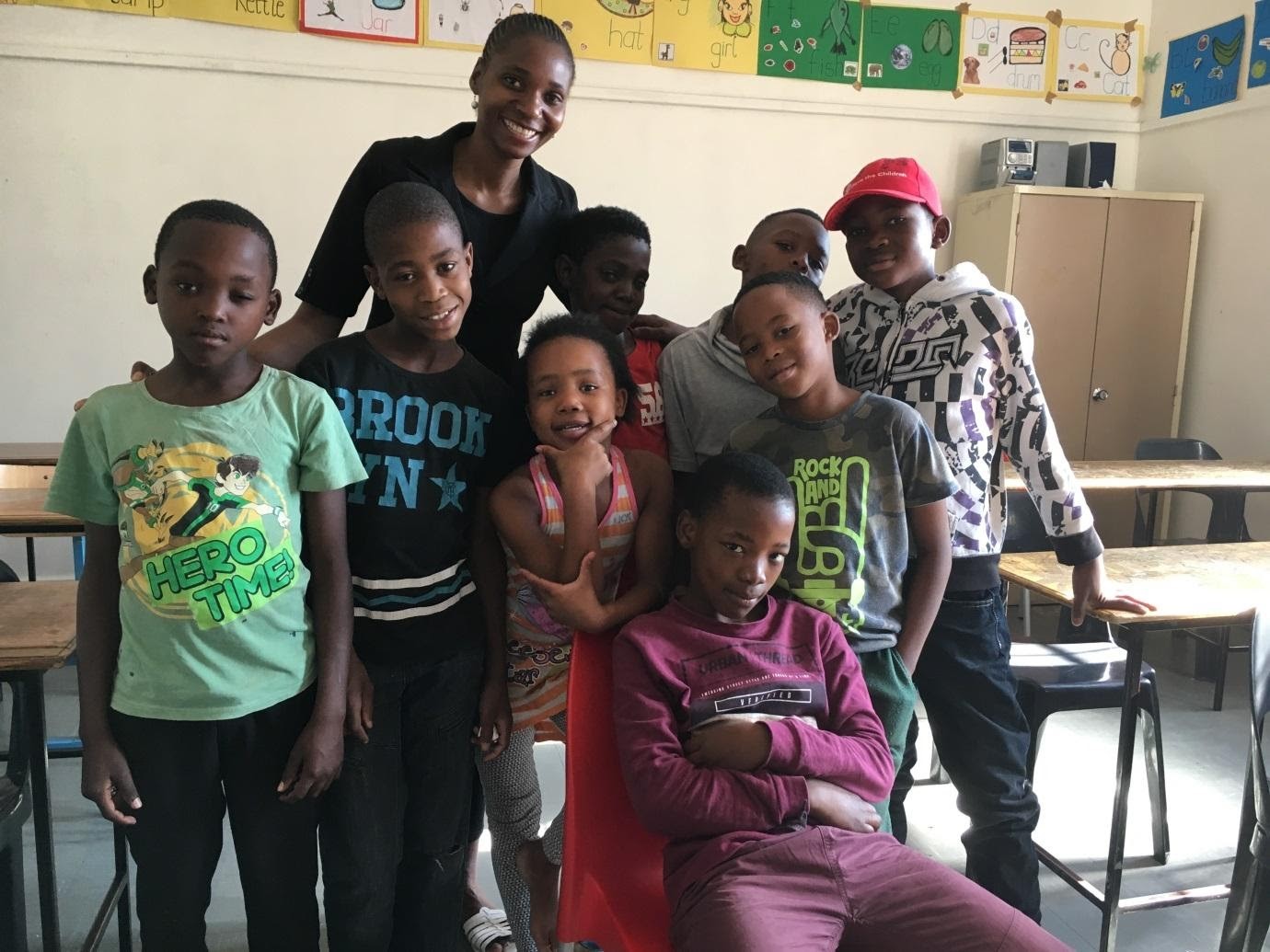 She moved to live with her mother when she started school. Her mother has had two boyfriends in the past three years, both have been violent with her mother and Anathi has witnessed this domestic abuse.

Anathi is happy to be at Kids Haven and talks about a teacher who cared for her but not her mother. Most recently, her social worker spoke to her mother who continues to deny claims of abuse. In an effort to restore relationships, Anathi spoke with her mother on a monitored phone call under the care of her social worker. The mother was still denying any abuse and claims the neighbour made up stories. Further investigation is required but Anathi remains at Kids Haven. Anathi says she loves her mother but does not want to return home.

Her counselling continues and she has been included in at least 2 hours of daily school activities since her arrival after the Bridging School programme was suspended due to Covid-19 isolation of the children. She is also attending twice-weekly life-skills programs at the Village.

It is thanks to support from StreetSmart SA that Anathi has been able to find a happy home where she has been safe, well cared for and supported through regular contact with her social worker, and to have the courage to share stories of her abuse as the starting point of healing.