Vera (female age 14) was placed at Kids Haven on 11 May 2020. Her mother approached the Department for assistance due to Vera's uncontrollable behaviour - she had run away from home in January 2020, was living with her boyfriend (age 22) who is reported to be involved in gangster activity including drug taking and giving drugs to Vera. 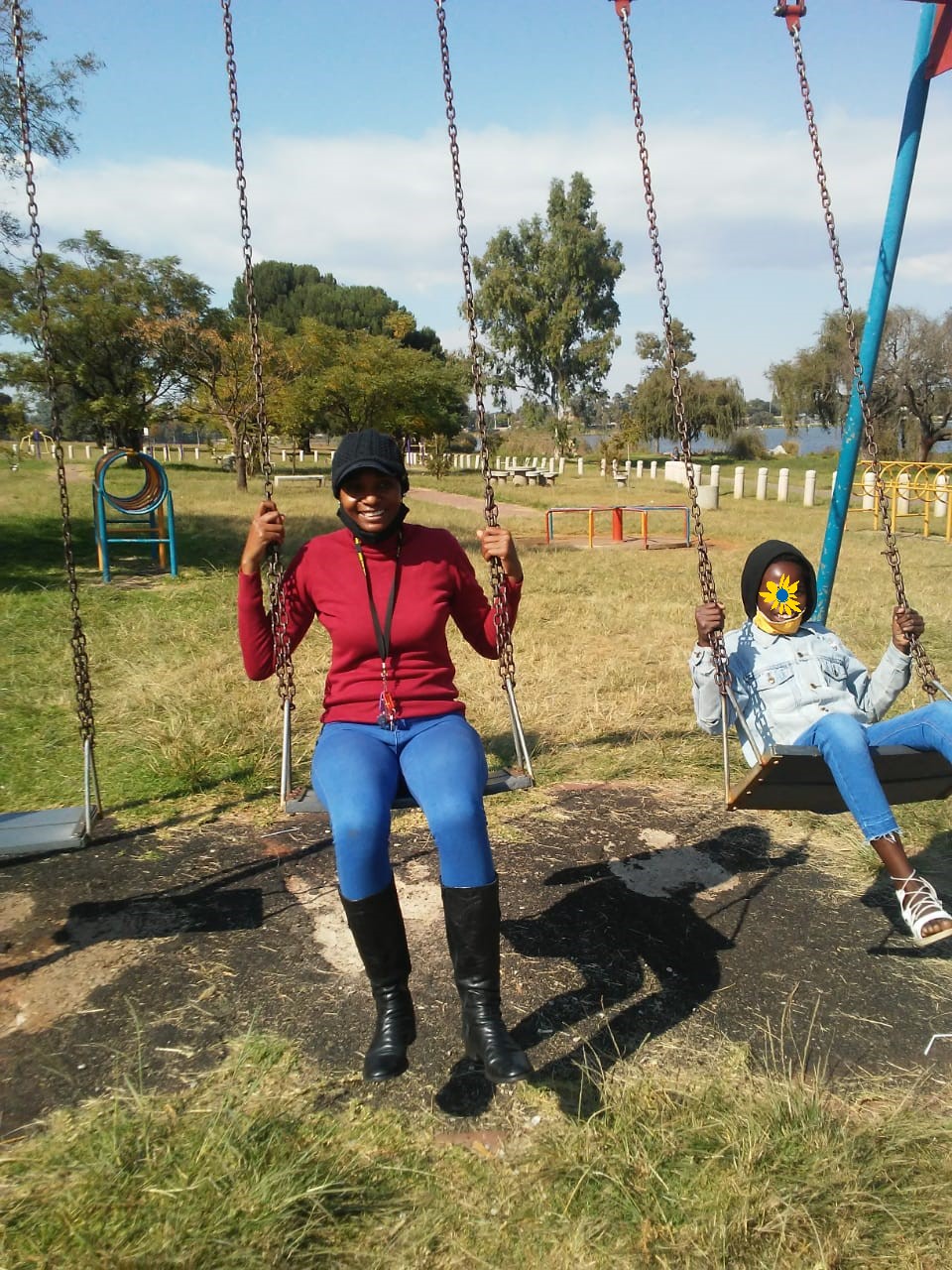 Vera was placed into Kids Haven Bridging School programme on 12 May 2020. Her last schoolreport showed her to be in Grade 8 however she failed seven of nine subjects, including four subjects below 10% aggregate and a grade average of 17%. Vera adapted well to life at the Kids Haven Village. She has had contact with her mother and her grandmother, although has been confused by some tension between these two women. She has received counselling while at Kids Haven to restore her relationship with her mother and not to become involved in the adults; arguments. She has not made any contact with her past boyfriend. Vera has engaged in some negative behaviours while at Kids Haven and on a home visit, but she is remorseful and appears to struggle with peer pressure. Since her arrival at Kids Haven, she has been included in a small group of 20 girls discussing childhood abuse and neglect and gender based violence. Her comments through the programme suggest a willingness to be more thoughtful about her
risky behaviour and more considered of her self-worth.

Kids Haven was able to secure placement for Vera into Grade 8 in formal schooling at a local inner-city school. At the end of term one, Vera's report showed that she had failed two subjects, but her grade average was 44% - a significant improvement on last years report. Vera's term two report showed excellent progress - she has now passed all her subjects and her grade average is 52.22%.

Kids Haven is happy with Vera's progress. Her stability at the Kids Haven Village, coupled with improved behaviour, is showing direct improvement in her schoolwork. While at Kids Haven, Vera has participated in group sessions on Anger Management, a 22-week programme on Gender Based Violence and she is currently attending weekly netball practice.

Kids Haven is confident that Vera's progress in school and general improvements are directly linked to the formative support she received in the Bridging Class which enabled her to adopt behaviour necessary for learning. This transferred into continued stability in formal school, and she continues to make progress and reach her potential.