At the The Homestead they never allow hope to die 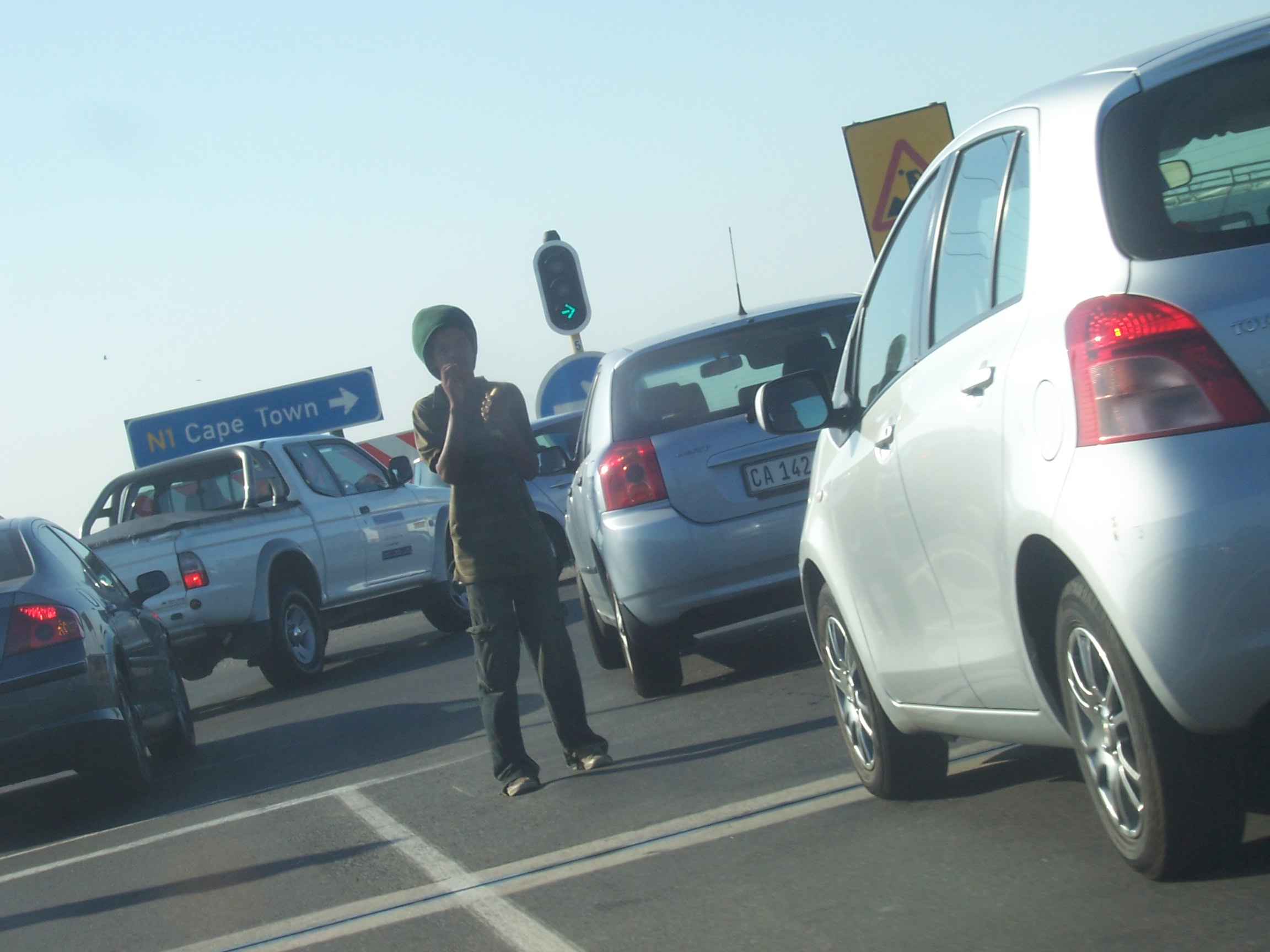 The Cape Town city centre sees an ever-increasing number of children on the streets. This is the story of just one 9-year-old boy who lived and begged on these streets. Josh was picked up by police officials during a routine patrol a couple of years back. He was referred to the ACVV Child Protection agency who finally located his biological mother in a local Kensington squatter camp. Sadly, Josh’s mother wanted nothing to do with her son, saying that he was nothing more than a trouble maker and a thief. As a result of this devastating rejection he was placed at The Bridge Shelter in Khayelitsha.

At the tender age of 9, Josh appeared remarkably tough and street-hardened, but in essence, he was a vulnerable boy surviving a shattered childhood. The first period at The Bridge, was tough. Josh bunked school, smoked marijuana and spent a fair amount of time attending children’s court proceedings for shoplifting.

But we never allow hope to die at The Homestead as we keep chipping away. And so it was at the beginning of this year that Josh showed interest in joining a school of skills. His new found enthusiasm for learning has transformed his life. Josh stopped smoking marijuana and is very committed to his work. He has developed a passion for baking and is exploring many different recipes. Not surprisingly, he is a very popular member of The Bridge community who are more than willing to test out his latest creations!

Now, Josh’s long-term wish is to establish a career in baking, specialising in wedding cakes. His short-term wish is to become a resident at The LaunchPad which provides nurturing, guidance and exposure to opportunities for a better life. The Homestead is very proud of all that Josh has achieved. He is full of promise and so worthy of a successful and independent future.

The Homestead is a beneficiary partner of StreetSmart Cape Town.