Your donation in a StreetSmart Restaurant helped a youngster to stabalise his life.  Read Katlego's story. 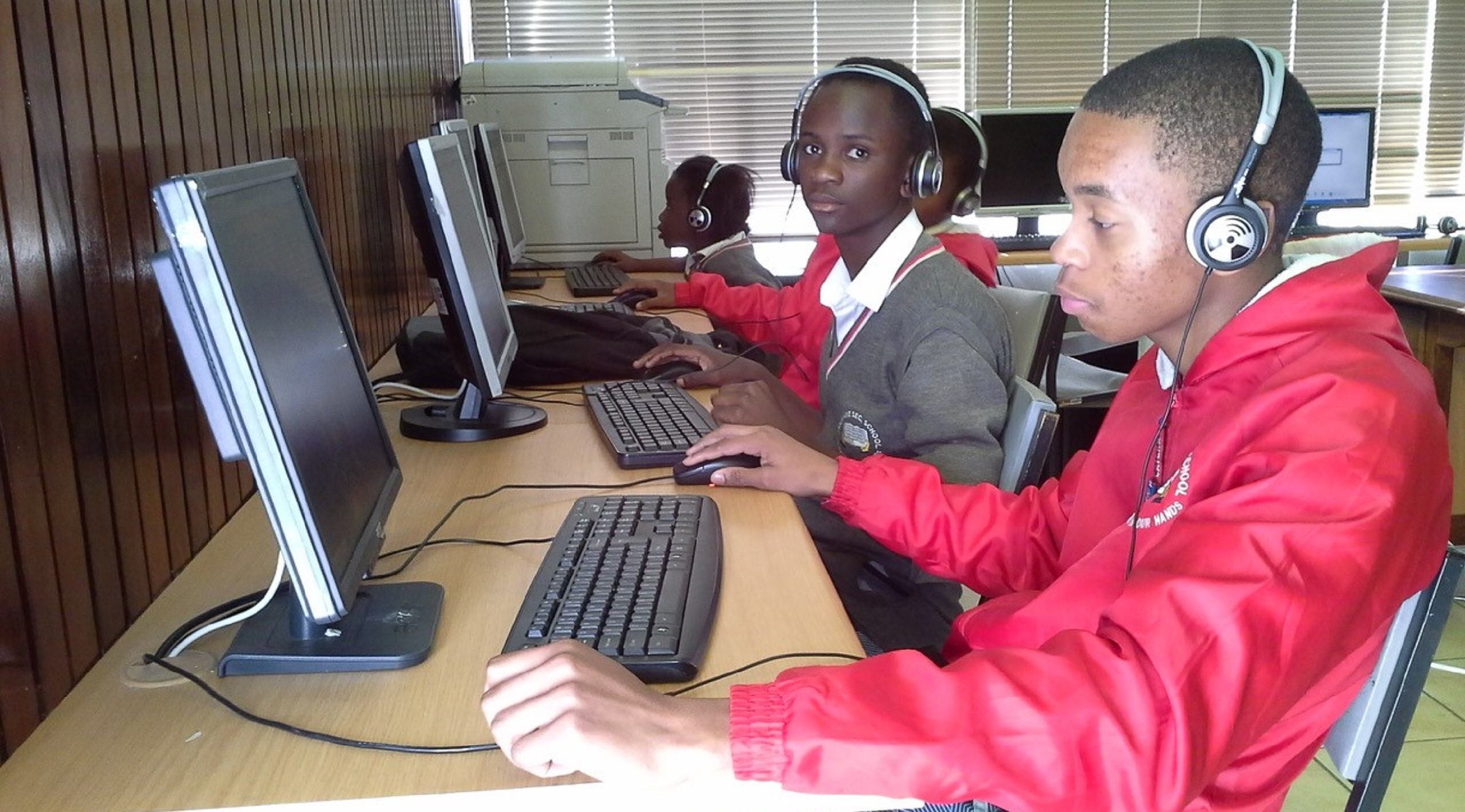 Katlego’s mother moved to Pretoria after running away from a family feud in the Eastern Cape. She sought refuge in a home that provided sleeping facilities for destitute mothers in the inner city. This arrangement worked well for Katlego, his two siblings and his mother until Katlego turned seventeen.

He was then forced to move out of the shelter as it only catered for mothers and children under the age of seventeen. This left Katlego homeless and he started sleeping in the park across the road from the house. His class teacher noticed that things didn’t seem well with him and contacted PEN to see if they could assist. PEN’s house parents and social worker worked with the Department of Social Development to get Katlego formally placed in PEN's care.

For a child who has experienced so much trauma and whose schooling has been so disrupted, Katlego’s academic performance has really surprised all! In his latest exams he achieved 80% for Mathematics! He has also started helping and influencing the other kids in their home to spend more time on their school work. Katlego is determined to study medicine and with the right support we know that this is possible.

PEN-Streetwise Projects is a project of PEN that reaches out to orphaned and vulnerable and street children, reconciling them where possible with their families. Alternatively, children who do not have access to family, parents or caring adults, are offered care and support at the Leratong Child- and Youth care Center. In 2017, StreetSmart Pretoria, provided PEN-Streetwise with a R50,000 disbursement towards the salary of a social worker.