BecomingKids functions as one of the projects under Stellumthombo, a registered NPC with PBO status. BecomingKids is an early intervention programme focusing on high risk children living in the Cloetesville area in Stellenbosch. This programme addresses the needs of such children through a holistic approach that focuses on the physical, social and emotional wellbeing of each individual child and has a specific focus on mentorship and peer learning. 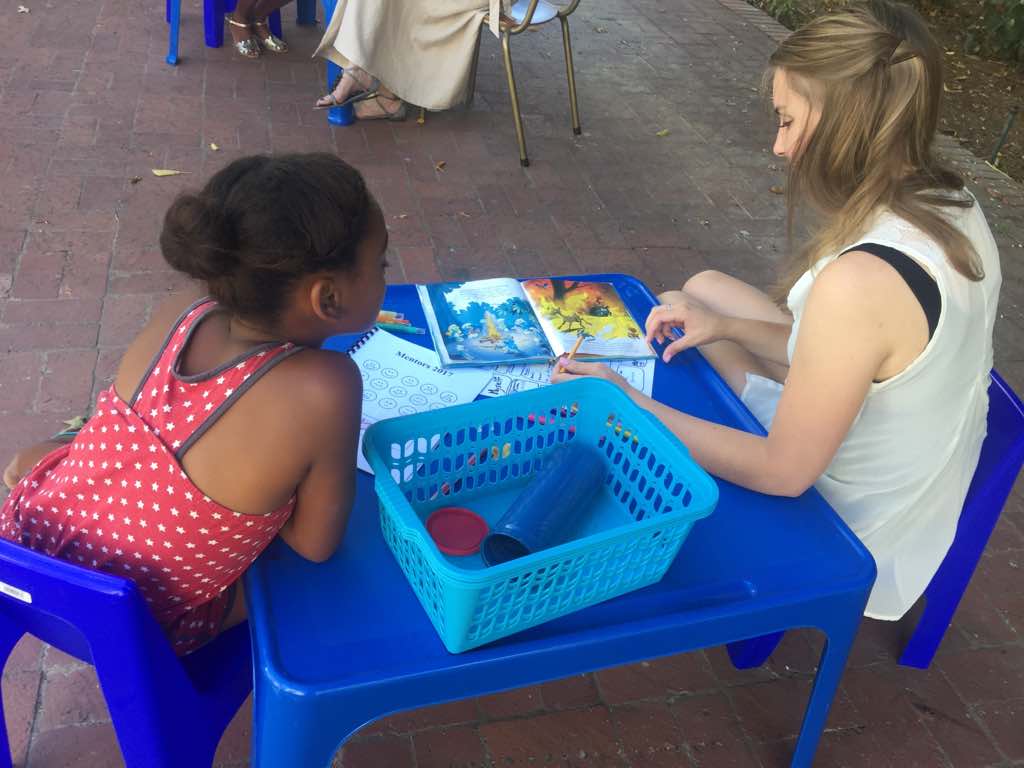 School of Hope is a registered special-needs secondary school that provides a second chance at education for at-risk, vulnerable children and youth, that includes former street children, rehabilitated drug addicts, and children from abusive, neglectful homes. There is no requirement of an entrance exam, only the prerequisite that students demonstrate a willingness to learn. They offer computer application technology (CAT) as a compulsory subject to ensure that every learner leaves the school in possession of knowledge that they can use in the current information age and in their future career.

PEN-Streetwise Projects reaches out to orphaned, vulnerable and street children, reconciling them where possible, with their families. Alternatively, children who do not have access to family, parents or caring adults, are offered care and support at the Leratong Child and Youth care Center.

Ons Plek is the only NPO in the Western Cape focussing exclusively on young girls and successfully re-unites female street children with their families and, failing that, they are sufficiently empowered at Ons Plek Projects to grow into healthy, independent, functioning members of society. Further preventative programms are run in the Philippi community. 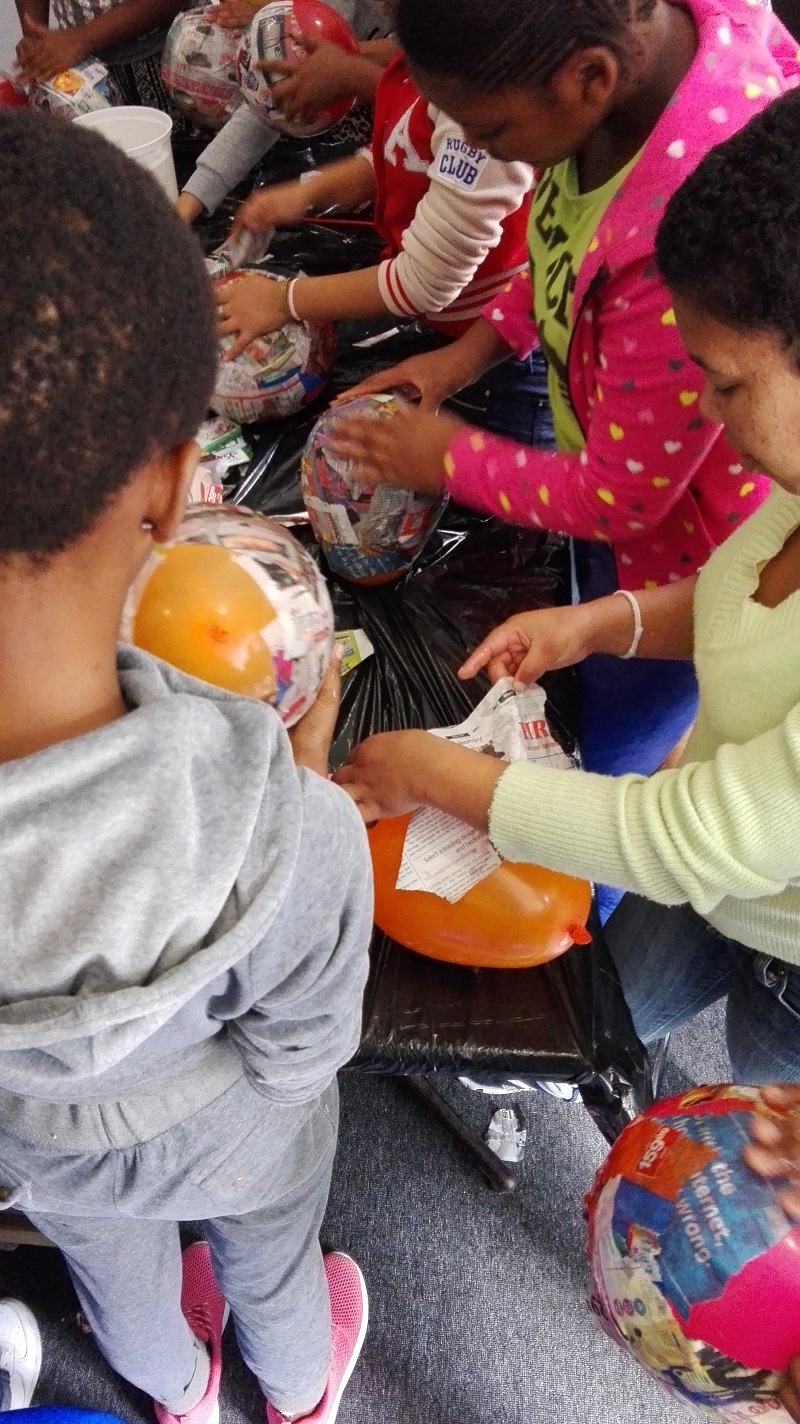 Masizame, a registered Child and Youth Care Centre, believes that children need safe and steady families to create and establish their support bases. Masizame recognises the effect of the trauma of removing a child from his/her family on a child, and as such, fully subscribe to the Department of Social Development’s aim to shift the emphasis to family preservation through early intervention services. 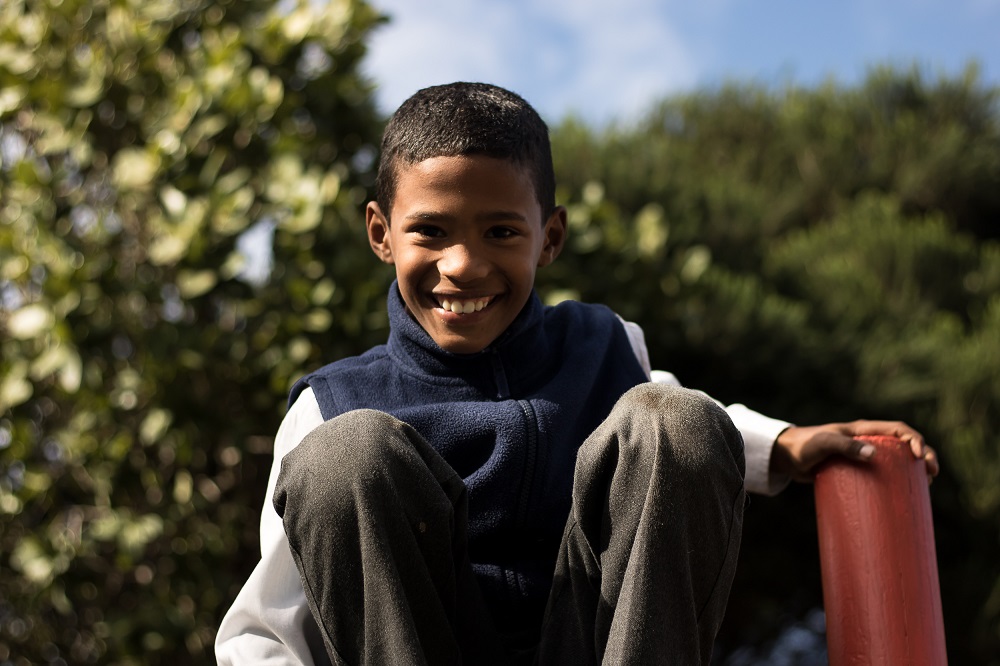 Henry’s story: At the tender age of one, Henry’s father was sentenced to 25 years in prison and to this day, they do not have contact. Henry`s mother moved to Plettenberg Bay in 2015 and here, he was bullied daily by his peers and as a result, dropped out of school.

Learn to live school of skills at Salesian Institute

Suna, a bright young girl, is on the verge of becoming a young adult. She is smiling and looking forward to what life holds for her. This was not the case little more than a year ago. 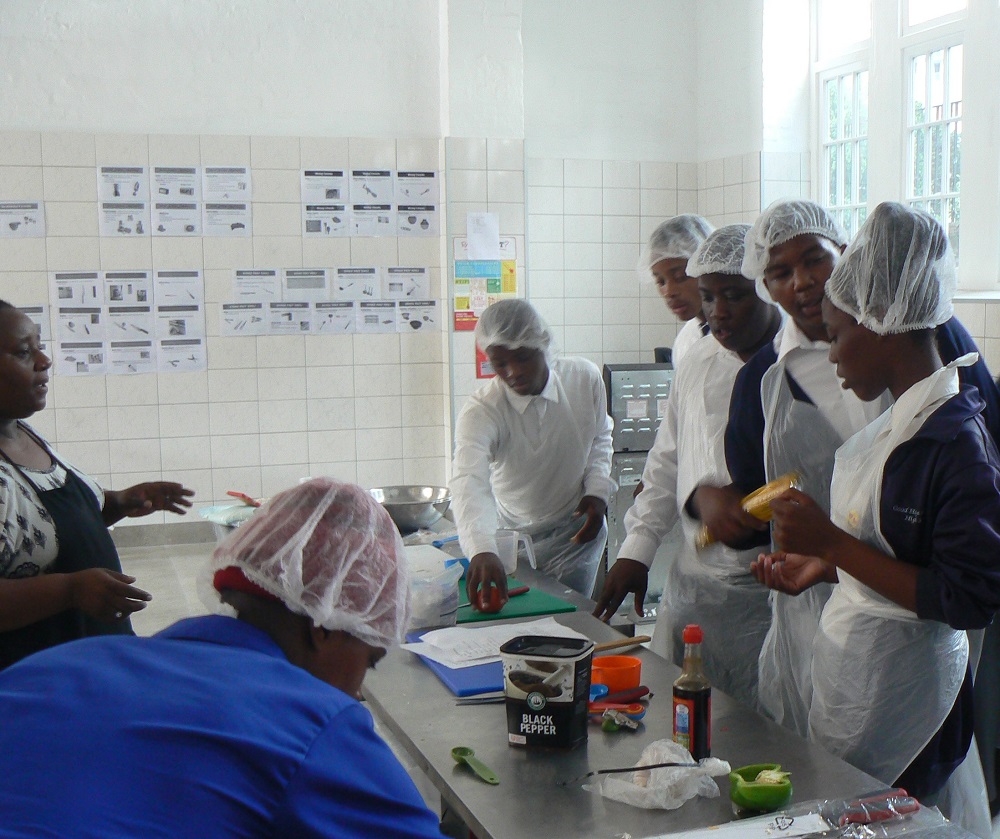 She never knew her mother or her father since they passed away when she was still very young. Her aunty took her in. She is the youngest of 8 children and has seen and experienced more “stuff” than a girl of her age should endure. Heideveld, a suburb of Cape Town taught her to be very careful of who you interact with and not to trust anyone. Growing up with siblings that were depended on drugs, she saw what profound impact this had on her family and on herself. Suna went to the local primary school, but did not really perform according to mainstream education requirements. The headmaster of the school referred her to the Learn to Live School of Skills.