We are grateful for the real long-lasting societal change that StreetSmart funding enables through our beneficiaries’ programmes. 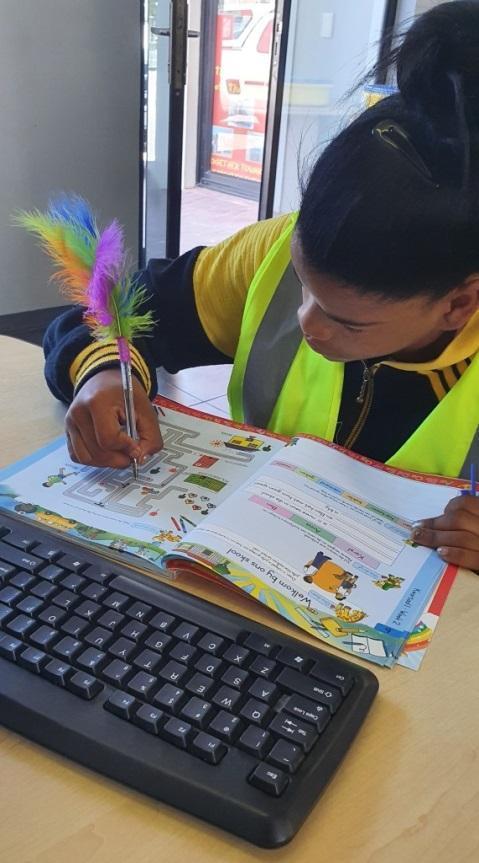 Debbie, aged 16, attends the T.L.C. Life Skills programme daily.  She comes from a home of addiction and too found herself doing drugs, sex for companionship, and making wrong choices of friends.

Her brothers are all on drugs and she has never attended school. Sadly this was not a priority in her family, as substance abuse got priority.
Her brother was murdered eight months ago, which just compounded the trauma she is experiencing in her life.

Debbie has been faithfully attending our classes since 2019, and she learning how to read and write.
We are so proud of her!

Support StreetSmart and keep up social distancing while sampling gourmet food and premium wines from the Constantia region delivered straight to your door. Guests will be wined and dined in the first of three Cape Town virtual experiences hosted by SecretEATS on Thursday, 10 September. 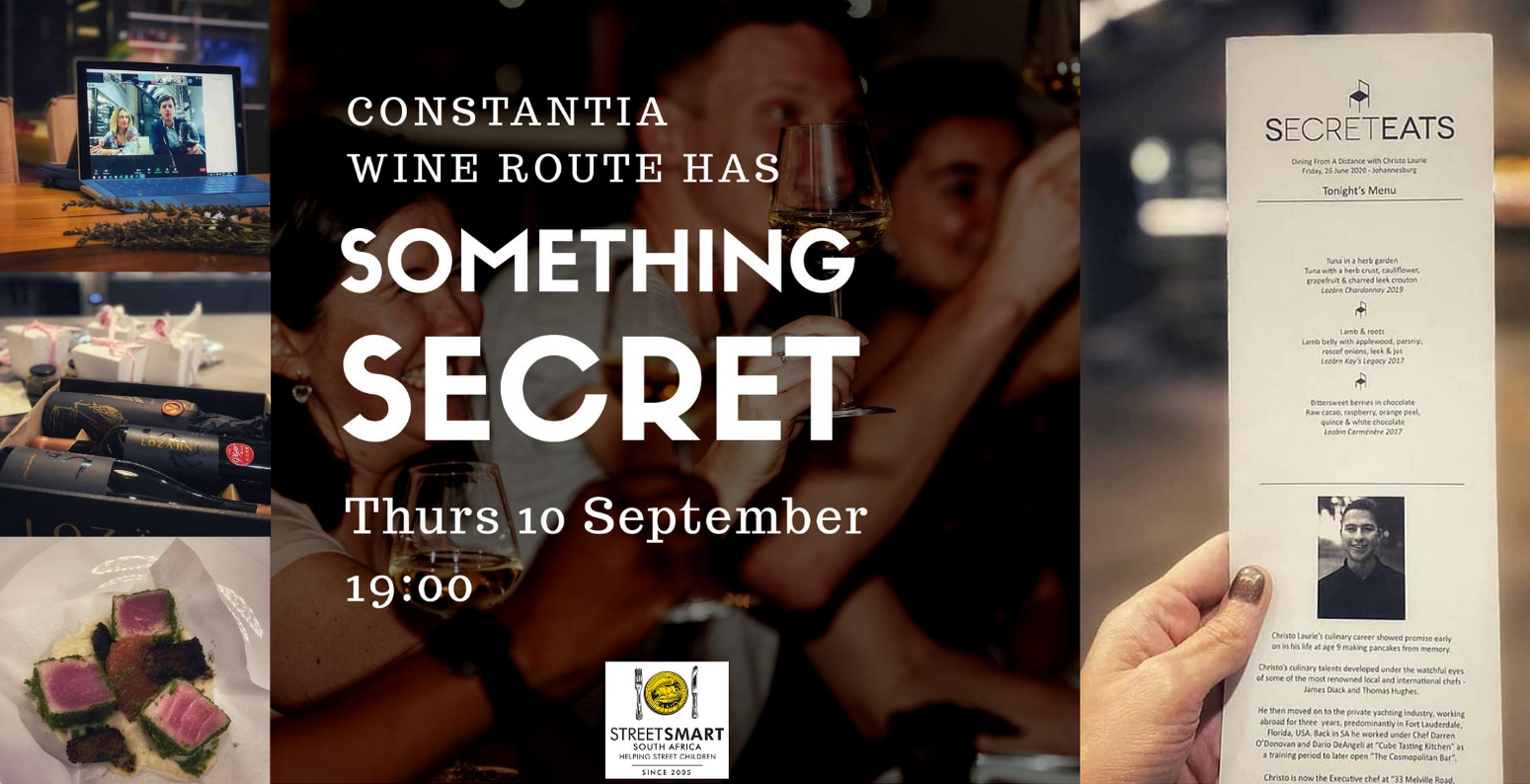 StreetSmart SA, which celebrates its 15th anniversary changing children’s lives R5 at a time, is the chosen beneficiary of SecretEATS. These exclusive dining experiences bring together food-lovers and chefs to have a unique, once-in-a-lifetime experience over the course of an evening.

Participants can expect a gourmet three-course spread with instructions via Zoom from 19h00 on how to master the art of plating each dish under the guidance of a Secret Chef. Each of the courses will be paired with a top tier wine from three boutique estates and guests will be one of the first to sample an exciting new release from the Constantia Wine Route.

Tickets for the virtual dining experience are R700.00 each which includes a donation to StreetSmart SA to assist during these trying times. To book please email This email address is being protected from spambots. You need JavaScript enabled to view it. with the number of people in your party, your home address and any dietary requirements. Payment details will be sent on receipt of your booking email. Booking is essential as space is limited to forty guests.

Since its inception in 2005, StreetSmart SA has raised R11,6 million in aid of 31 organisations caring for street children and those at risk of living on the streets through partnerships with restaurants, accommodation establishments and wine tasting venues in the Western Cape, Garden Route and Gauteng.

School of Hope - Empowers more women to enter the IT industry

We love to share the feedback of the impact that StreetSmart funding is having on the lives of young people who need support to enable them living a viable live in society. 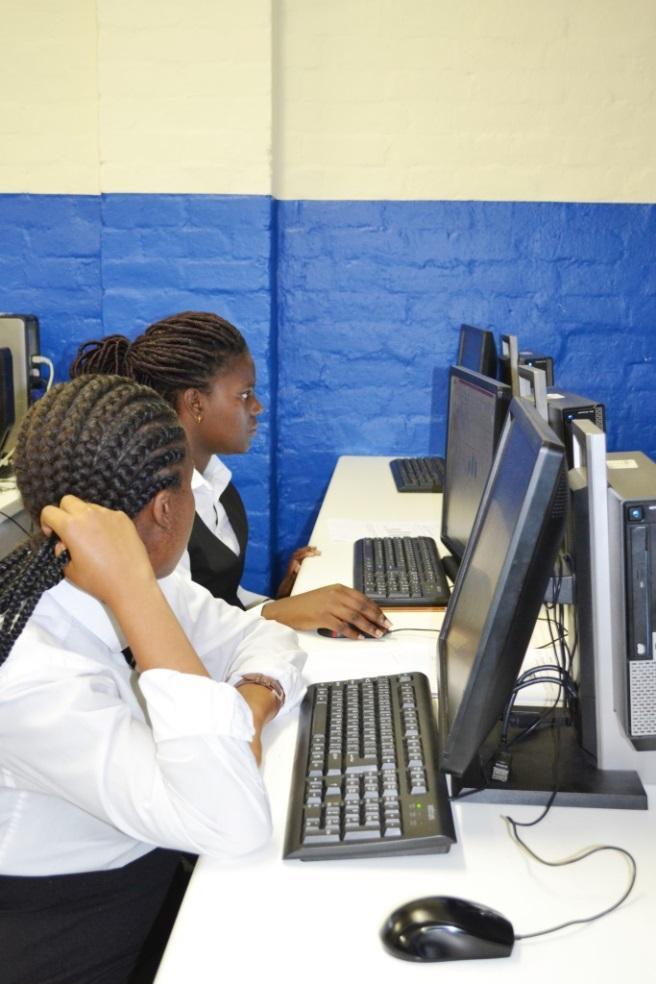 School of Hope recently partnered with On The Ball College, to empower more women to enter the IT business. The college has approached us to nominate a female learner to participate in the Woman in IT initiative. They provide programming and coding classes to young female adults from previously disadvantaged backgrounds to prepare them for a career in IT.

Sive Mxhonywa, a young female learner currently completing her Grade 10 at the School of Hope, has been nominated for this opportunity. She is a learner who is keen to partake in the 4th Industrial Revolution (4IR) currently experienced in South Africa. Sive said, “I would like to run my own Online firm one day, where I will be able to provide online health consultancy services to the economically and financially challenged clients, who are geographically isolated in the rural areas of South Africa. I want to focus on using ICT to deliver top notch services to these at-risk clients due to their background and geographical location. They are also South Africans like us”. A few months before writing this report she was placed back at home. This is one of our success stories because we always try to unify the children with family and back to normal life.

We love to share the feedback received from our beneficiaries about the impact that StreetSmart funding is having on the lives of vulnerable children.

StreetSmart Stellenbosch has contributed to Stellumthombo – BecomingKids, an early intervention programme focusing on high risk children living in the Cloetesville area in Stellenbosch, towards a learning support facilitator salary.

“Rita Pearson said: ‘Every child deserves a champion; an adult who will never give up on them, who understands the power of connection and insists that they become the best they can possibly be.’ 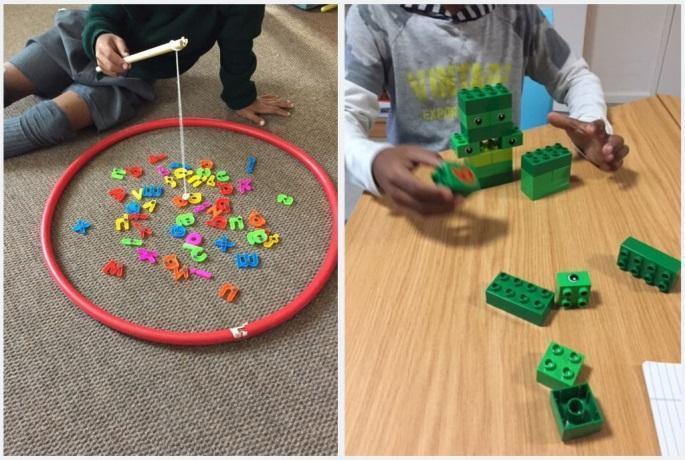 Once a child has repeated two grades in primary school, they are just advanced every year until they can continue with high school.  During this time teachers become frustrated with the struggling child and often give up on them.  BecomingKids’ goal is to help kids stay in school and to prevent them from landing on the streets.  Sometimes the school system makes it very difficult for children, especially for those with learning and behaviour difficulties, to stay in school.

BecomingKids has a young boy in the program that the school system has given up on. The school governing body wanted to expel him immediately.  He has been in the program for six years and is still regularly attending school because of the continuous learning and reading support, and adults cheering him on. He is currently in grade 5, but 14 years old. With a lot of mediation meetings at school and with his mom, we have been able to change the governing body’s mind. In January he will be applying at a technical school where he, hopefully, will be accepted and be able to work more on a practical level. That will give him the opportunity to flourish.” 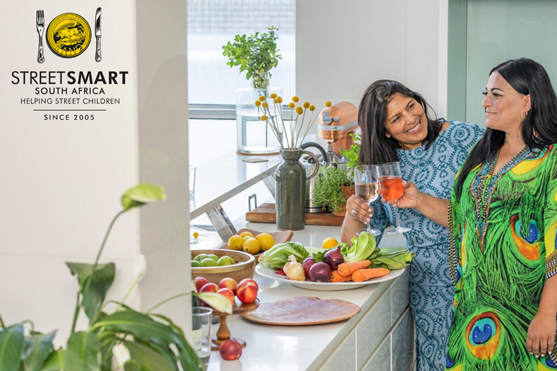 Join Prim Reddy the Indian Chapter and Friends for a virtual Food and Cake celebration in the comfort of your lounge at 15h00 on Sunday, 26 July 2020. 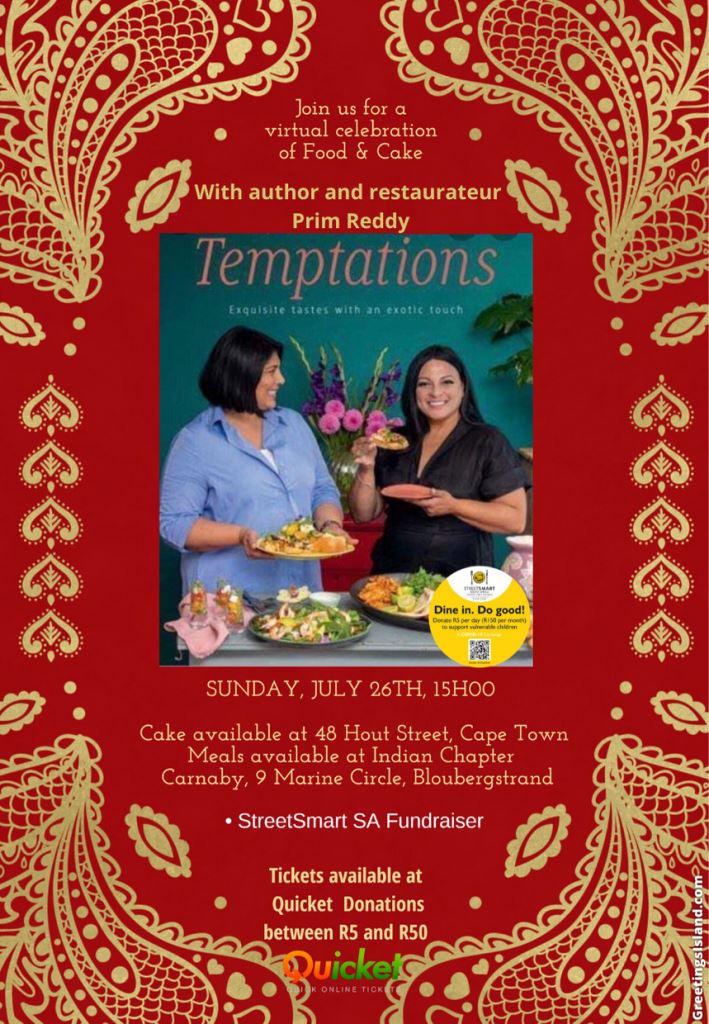 Denis inspires us all

We are excited about the outcomes our funding enables and achieves, bringing long-lasting social change in the lives of vulnerable children.

Denis stands out not only because of what he overcame, but also because of what he achieved.  After a traumatic and abusive childhood, Denis ended up as a small boy on the streets of Kenya, eventually making his way down through Africa to Cape Town where he was found on the street and admitted to the Homestead eight years ago.  Denis was a challenging child, with his aversion to going to school.  However, once he showed an interest in weightlifting and wanted the Homestead to pay for his gym, a deal was struck to pay for gym, if he attended school.  Denis did very well with his gym, winning several trophies for weight-lifting. However, at one stage he stopped going to school again, so the payment for his gym stopped.  This upset him tremendously, but after a bit of negotiation he returned to school and was eventually allowed to continue his weightlifting.  As the years passed Denis settled and got much better at going to school and ended up doing better than most, with a university pass Matric.

Family reunification for Denis was, however, always going to be very difficult because the Homestead had to track down his family in Kenya, make contact with them, drive Denis to Johannesburg to get all his papers in order, and at the beginning of the year, flew him home to his family in Kenya.

Denis is now happily reunited with his Grandmother, has started teaching at the local school, and is set to start his university studies in Kenya next year!